Nothing is official, but the Wrangler was reportedly outfitted with the 6.4-liter HEMI V8 that produces 470 hp (350 kW / 477 PS) and 470 lb-ft (637 Nm) of torque. This, as you’re probably aware, is the same engine that will be used in the Jeep Grand Cherokee SRT8 which is slated to be unveiled at the New York Auto Show. 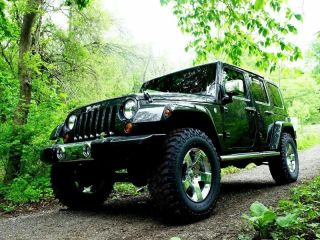 We’re not getting our hopes up, but Jeep is no stranger to stuffing HEMIs into Wranglers. Back in 2007, the company dropped a 6.4-liter HEMI V8 into a Wrangler Unlimited Rubicon to create the Wrangler Ultimate concept for the SEMA Motor Show. 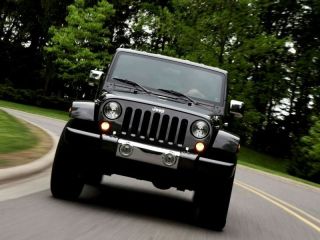 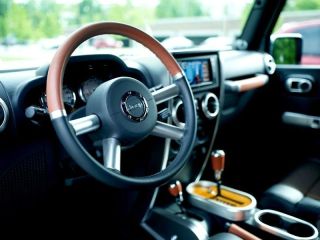 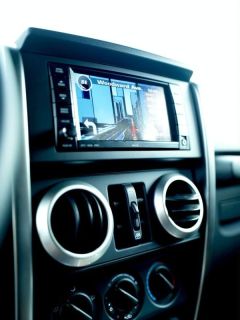