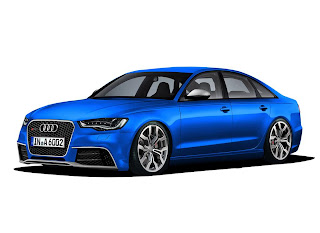 The new generation 2012 Audi A6 was introduced just last December but, according to the report, Audi wants to bring the RS6 to market quickly to compete against the new M5 expected later this year. The next Audi RS6 was commonly expected to come in 2013 as a 2014 model. 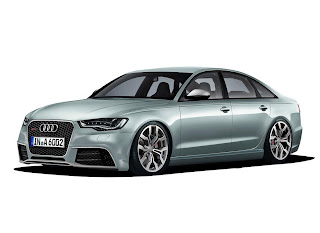 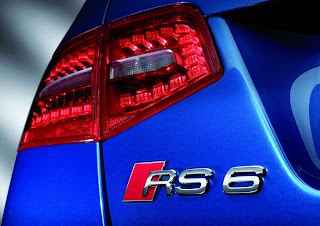 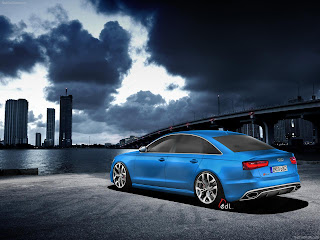 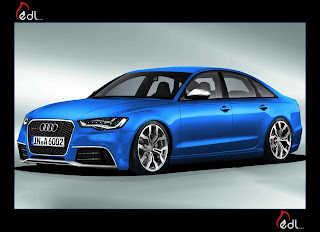 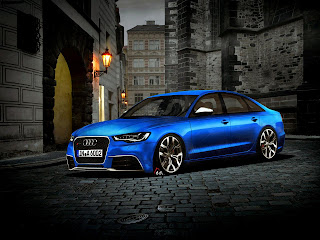