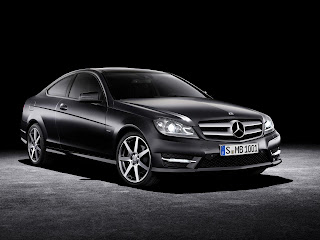 In an effort to dramatically reduce CO2 emission on the C-Class family, Mercedes-Benz will hybridize the entire range, including diesels, with the smallest output diesel engine aiming for an emissions quotient of just 100 g/km. For the most frugal petrol power plant, the automaker wants a C02 rating of no more than 120 g/km 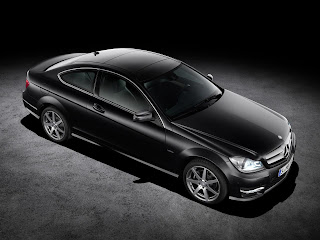 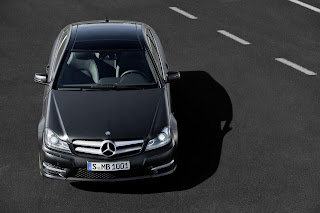 Mercedes-Benz is also considering cylinder deactivation tech for its four-cylinder units that would reduce the engine to operating on just 2-cylinders when less power is needed.
The premium automaker is also developing new engine, transmission and wheel bearings designs that reduce friction and improve fuel-economy. 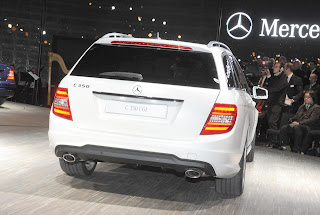 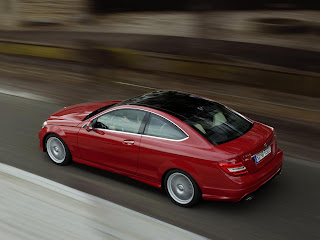 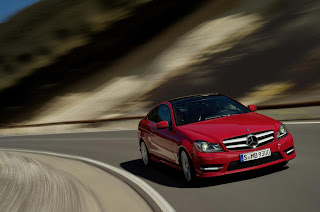 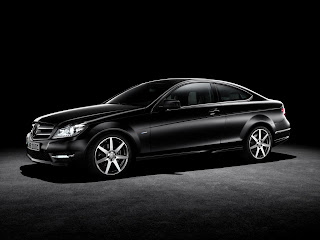 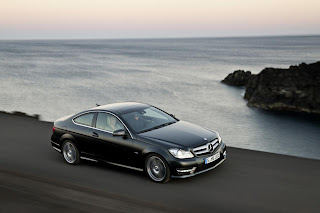 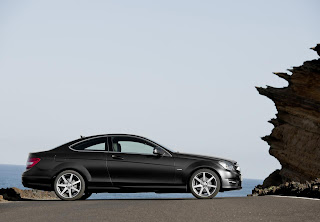 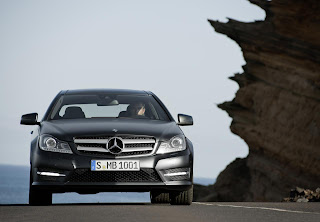 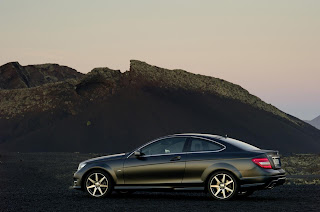 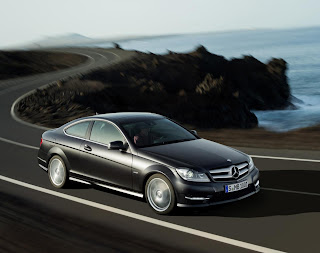 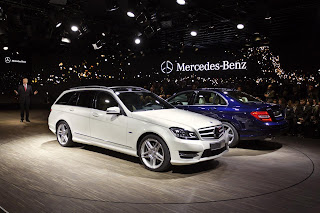 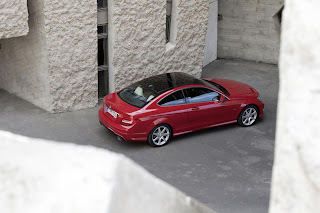 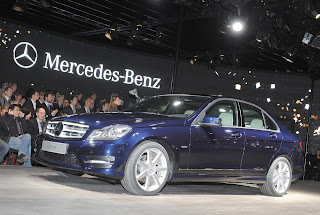 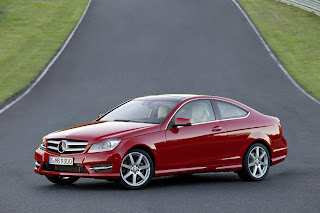 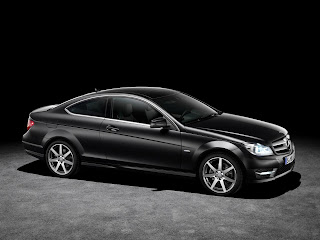 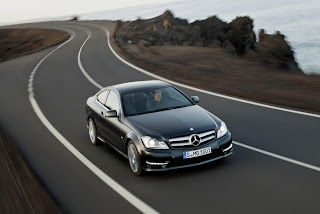 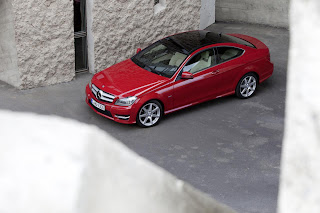 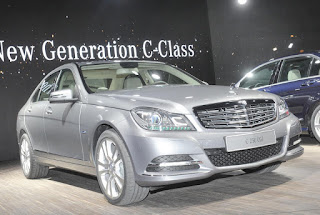 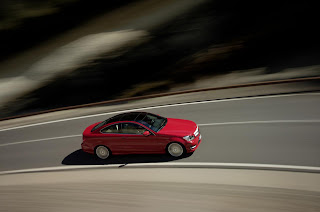 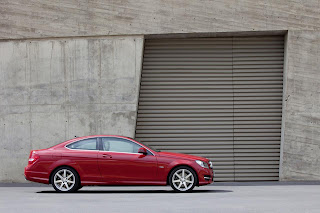 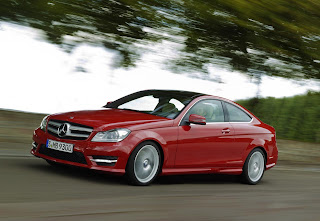 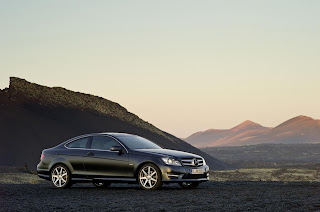 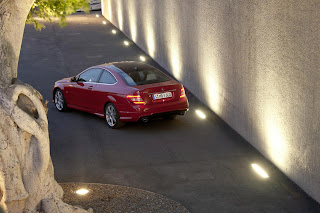 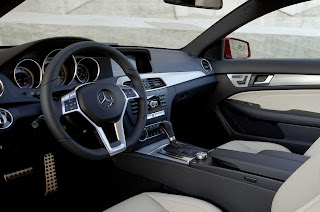 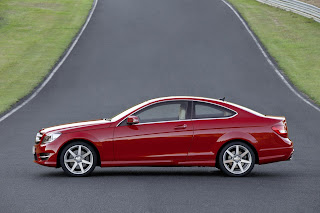