The Koleos was designed by Renault, developed by Nissan and manufactured in Renault Samsung Motors’ Busan plant in Korea alongside its Asian twin, the Samsung QM5. Based on the Nissan Qashqai platform, the Koleos will initially be offered with a 2.0 dCi Euro 4 diesel engine (M9R) which will be available in a choice of two power outputs, 150hp or 175hp. 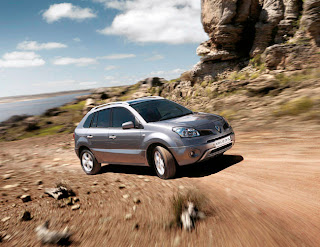 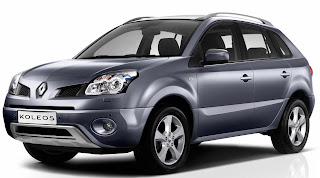 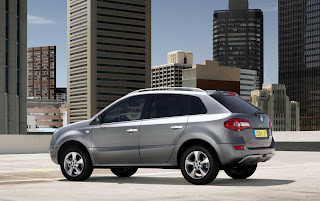 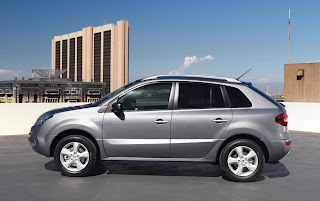 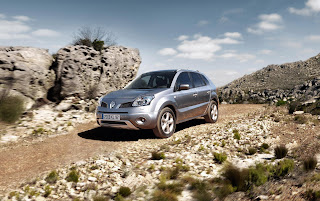 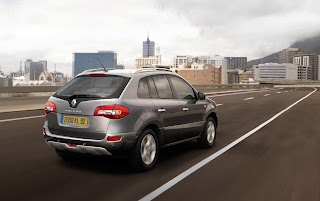 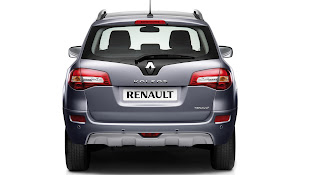 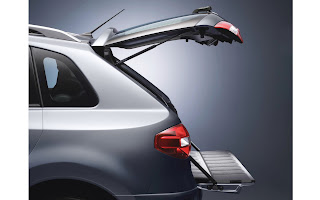 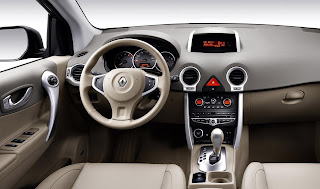 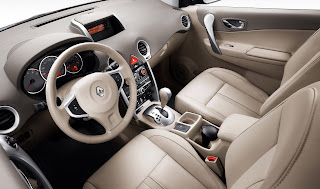 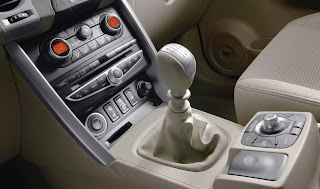 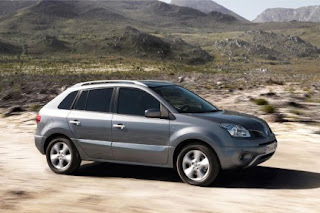