Posted by autoomagazine on March 13, 2011
Posted in: Uncategorized. Leave a comment
The ZL1 packs an LSA 6.2-liter supercharged V8 engine that’s good enough for an estimated 550 horsepower and a massive 550 lb.-ft. of torque (745 Nm), paired to a six-speed manual transmission with a dual-disc clutch system and a shorter-throw shifter. GM is keeping a tight lid on performance numbers for now, but with 550-ponies on tap, we gather the Camaro ZL1 won’t disappoint in the speed department. 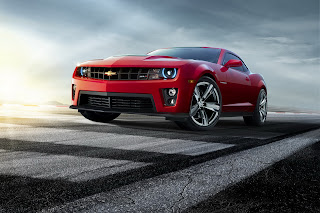 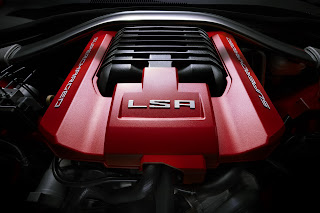 Besides the supercharged V8 and the uprated transmission, the ZL1 also sports a series of chassis upgrades including a revised suspension with a Magnetic Ride Control system and a high-performance Brembo brake system with six-piston calipers up front and four at the back. A brand new electric power steering system and 20-inch lightweight alloy wheels shod in Goodyear Supercar F2 tires, are also part of the ZL1 package. 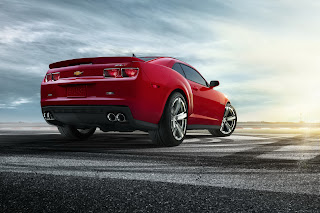 On the outside, the flagship Camaro is distinguished by a new front fascia and hood with a signature center section constructed of carbon fiber and rendered in satin black finish, which also incorporates functional air extractors. The ZL1 also gets a redesigned front bumper, new rocker panels, a larger boot lid spoiler and four exhaust tips 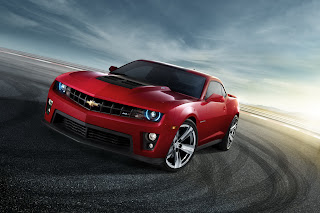 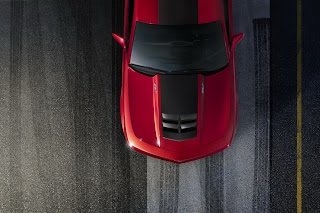 On the inside, Chevy’s top dog is equipped with sport seats clad in microfiber suede inserts, a flat-bottom steering wheel with a center hub and spoke design that’s almost identical to the one found on the Sonic […] and new trims throughout.
The new Camaro ZL1 is planned to launch at the beginning of next year. 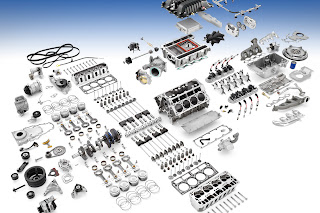 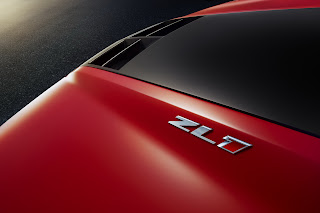 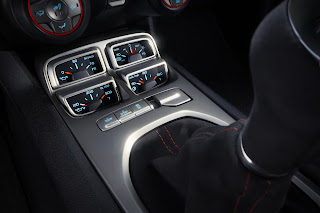 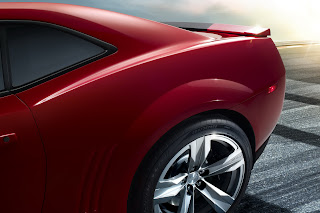 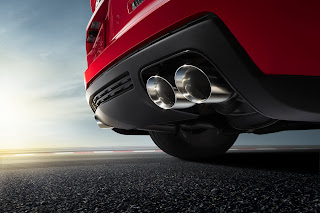 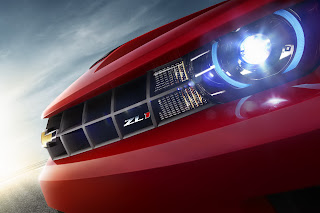 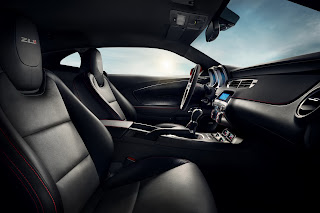 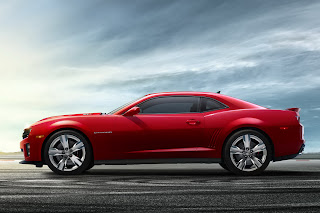 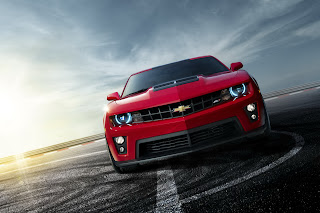 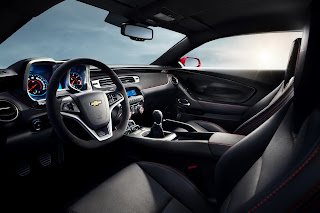 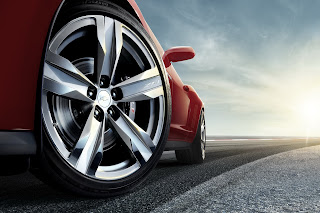 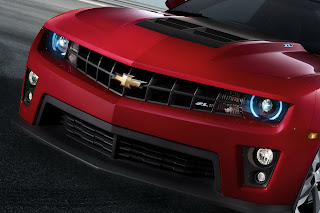 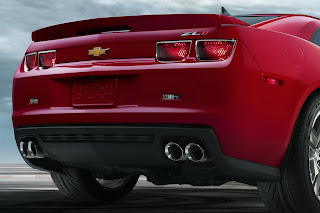 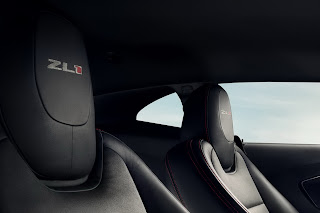 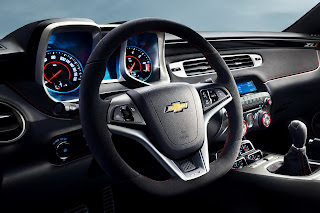