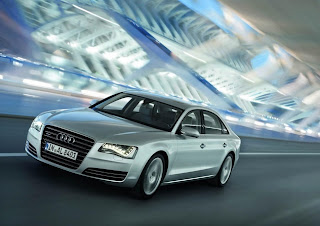 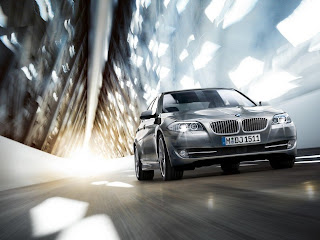 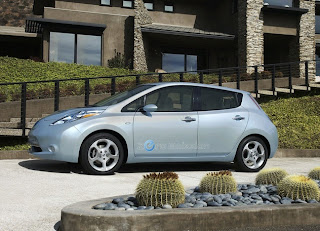 Cars candidates were selected by an international jury panel, which consisted of 66 automotive journalists from 24 countries worldwide. Each juror was appointed by the World Car Steering Committee on the basis of expertise, experience, credibility, and influence. Each juror typically drive a new vehicle and evaluated regularly as part of their professional work.
In addition to World Car of The Year all these judges also selected three top candidates for the World Performance Car 2011, filled out by the finalists namely Italian Ferrari 458, Mercedes-Benz SLS AMG and Porsche 911 Turbo. 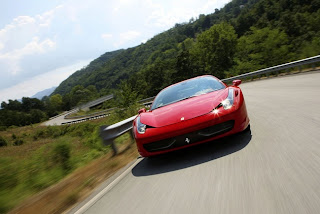 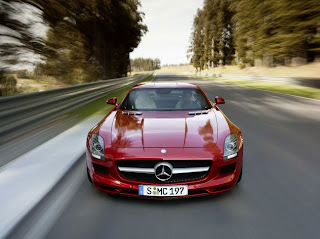 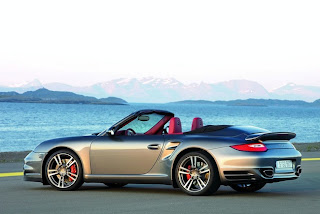 In this category, sports cars it should show the quality and strength and also available also at least on two continents as well as the World Car of the Year, and manufactured at least 500 units per year.
As for the category selected 2011 World Green Car BMW 320d EfficientDynamics Edition, Chevrolet Volt and Nissan LEAF as a finalist. 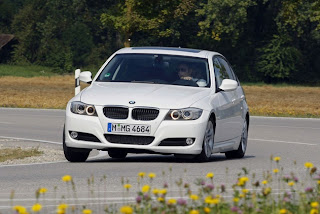 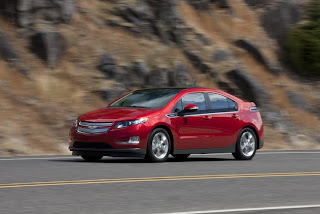 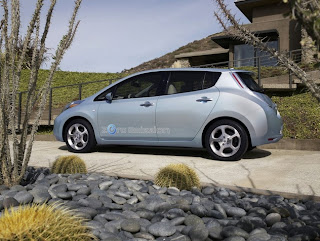 And for the category of World Car Design of the Year 2011, the election is more complicated because it also includes the design experts from 5 countries, including the Masatsugu Arimoto (Japanese), Silvia Baruffaldi (Italy), Gernot Bracht (Germany), Sam Livingstone (British ) and Tom Matano (USA).
These judges then decide the three best designs of the cars are Alfa Romeo Giulietta, Aston Martin and Ferrari Italy RAPIDE 458. 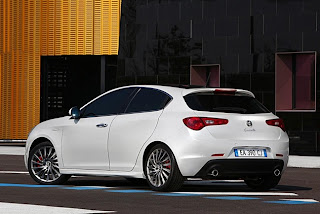 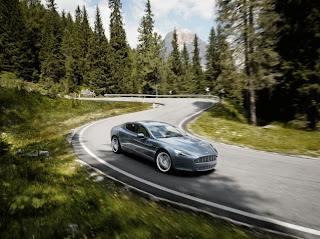 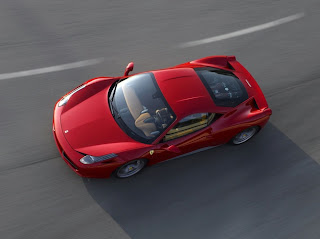 The plan winners of these categories will be announced at the event New York International Auto Show held on April 21, 2011.